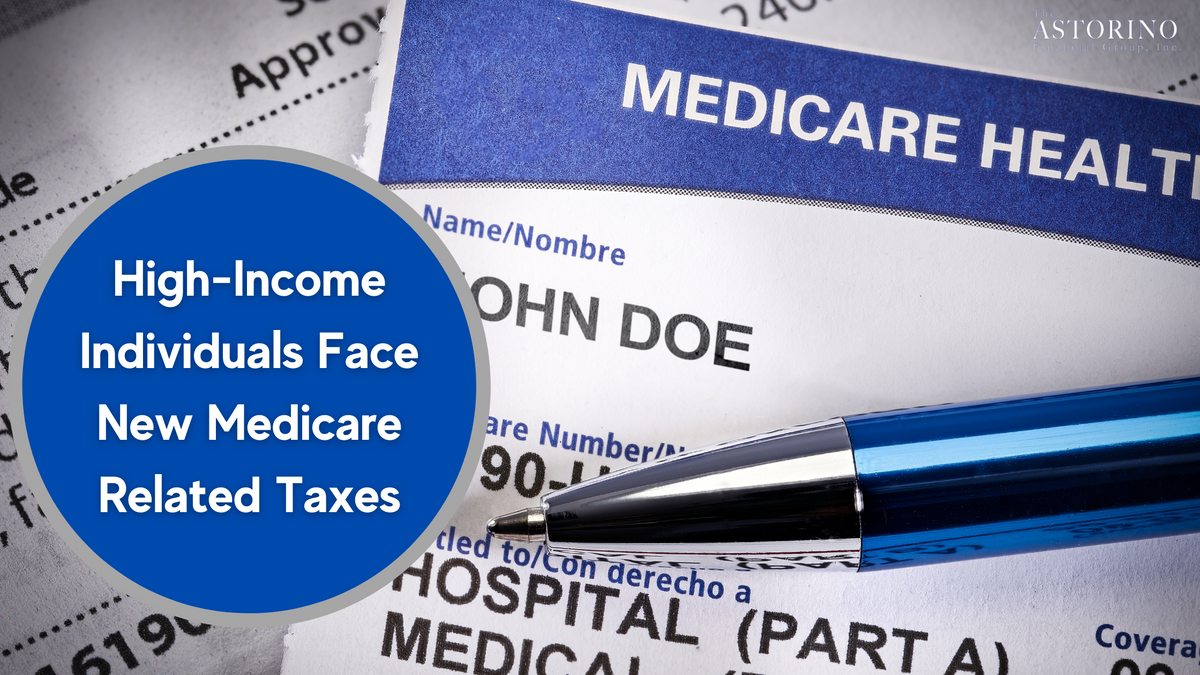 Beginning in 2013, the hospital insurance (HI) tax on high-wage individuals increased by 0.9 percent (to 2.35 percent). Who is subject to the additional tax? If you're married and file a joint federal income tax return, the additional HI tax applies to the extent that the combined wages of you and your spouse exceed $250,000. If you're married but file a separate return, the additional tax applies to if your wages exceed $125,000. For everyone else, the threshold is $200,000 of wages. So, a single individual with wages of $230,000 will owe HI tax at a rate of 1.45 percent on the first $200,000 of wages, and HI tax at a rate of 2.35 percent on the remaining $30,000 of wages for the year.

Employers are responsible for collecting and remitting the additional tax on wages that exceed $200,000. (Employers do not factor in the wages of a married employee's spouse.) You are responsible for the additional tax if the amount withheld from your wages is insufficient (if too much is withheld, you're entitled to a credit on your federal income tax return). The employer portion of the HI tax remains unchanged (at 1.45 percent).

A 3.8 percent Medicare contribution tax also first became effective in 2013. Referred to as the "unearned income Medicare﻿ contribution tax," or the "net investment income tax" it is imposed on the unearned income of high-income individuals (the new tax is also imposed on estates and trusts, although slightly different rules apply). The tax is equal to 3.8 percent of the lesser of your net investment income (generally, net income from interest, dividends, annuities, royalties and rents, and capital gains, as well as income from a business that is considered a passive activity or a business that trades financial instruments or commodities), or your modified adjusted gross income (basically, your adjusted gross income increased by any foreign earned income exclusion) that exceeds $200,000 ($250,000 if married filing a joint federal income tax return, $125,000 if married filing a separate return).

So, effectively, you're only subject to the additional 3.8 percent tax if your adjusted gross income exceeds the dollar thresholds listed above. It's worth noting that interest on tax-exempt bonds, veterans' benefits, and excluded gain from the sale of a principal residence that are excluded from gross income are not considered net investment income for purposes of the additional tax.

Both taxes can apply

Content in this material is for general information only and not intended to provide specific advice or recommendations for any individual. All performance referenced is historical and is no guarantee of future results. All indices are unmanaged and may not be invested into directly.

The information provided is not intended to be a substitute for specific individualized tax planning or legal advice. We suggest that you consult with a qualified tax or legal professional.

This article was prepared by Broadridge.